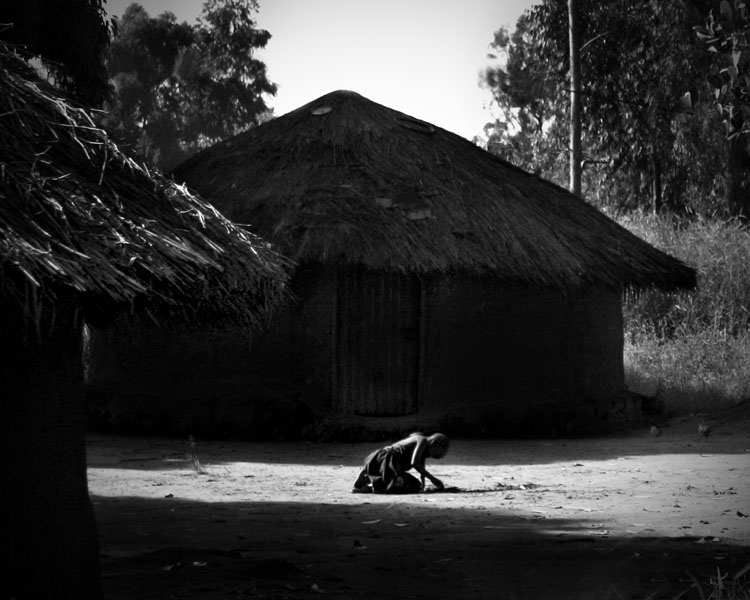 When I saw my first Invisible Children documentary in 2007 at Appalachian State University, I was in complete shock. I couldn’t believe there was a long-standing war underway in Northern Uganda. I left the screening feeling terribly uneducated, naive, and mad at myself for not knowing that this was going on. I couldn’t believe that children were being used as soldiers. Couldn’t believe that life was still going on as we knew it, so casually, when people were being taken from their homes, being forced to kill, and nothing was being done about it. I felt helpless.

I knew I had to be a part of this movement. Somehow, someday. Three years went by. I would revisit the Invisible Children website every few months, wondering how they were doing as an organization. I would read their blog and admire their powerful work in Northern Uganda. I remember watching this video every few months while in my first “real” job in 2009. It was so inspiring and powerful that I applied for a job in their communications department and three months later, I was boarding a plane to Northern Uganda.

My time there was a beautiful and intense blur. I wrote pieces for the Invisible Children blog, interviewing former child soldiers. I took thousands of pictures of schools being rebuilt in the community for their interactive website, spent time with the seamstresses who worked for their MEND program, created annual reports, met with visitors and donors, worked with the staff to implement new programs, and ate lots of rice and beans.

During this time, I learned what desperate loneliness can be. What missing home feels like. I learned about other people’s pain through the atrocious stories of war and cruelty that I heard over and over. I learned that somehow, someway, people always pull through.

One night I was at a potluck with some friends in their compound in Uganda and the same song from the video above came on and we danced and danced in the pouring rain. I couldn’t believe that just three months prior I was sitting in an office building, and here I was, dancing in the rain in the dark in Northern Uganda, so happy to be where I was, spending my energy making a difference and learning more and more everyday.

Yesterday, Invisible Children announced that they will be shutting their operations in 2015. Read more here.

So, I wanted to write this blog post as a thank you. Thank you to my incredible roommates and colleagues Jessica, Hiliary, John, Mike, Andrew and Mallory for your inspiration and humor and courage.

Thank you to the people who sat with me for hours on end and told me their difficult stories of the LRA.

And thanks to the founders of Invisible Children. Because of your bravery and commitment as an organization, you changed so many lives. You inspired a lot of activists. You taught people how important it is to give a voice to the voiceless. You will not be forgotten.